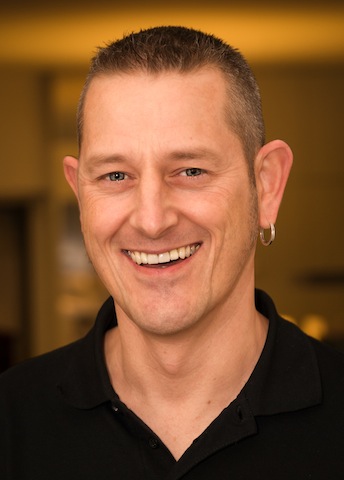 The Healthcare situation in cities might be good but for the elderly population on the country side it is often problematic. In this session it will be shown how one can use a mobile phone and a smart watch in combination with a Java based gateway, iBeacons and other sensors to monitor the activity of elderly people. With the help of an IoT Cloud Service this data can be analyzed to detect situations that might be critical (illness, bone fracture etc.). If such a case was detected the Cloud Service can trigger Enterprise applications. With this approach it might be possible to connect such a system to existing Healthcare Applications. This session will give you an idea on how you can combine existing technologies to do something useful and help elderly people in case of an emergency.

Gerrit Grunwald is a software engineer with more than ten years of experience in software development. He has been involved in Java desktop application and controls development. Gerrit is interested in Java on desktop, Java-driven embedded technologies based on JavaSE embedded and IoT in general. He is a true believer in open source and has participated in popular projects like JFXtras.org as well as his own projects (Medusa, Enzo, SteelSeries Swing, SteelSeries Canvas).

Gerrit blogs regularly on subjects related to the Internet of Things and Java(FX) related topics, he is an active member of the Java community, where he founded and leads the Java User Group Münster (Germany), is a JavaOne rockstar and Java Champion. He is a speaker at conferences and user groups internationally and writes for several magazines.